A hundred innovations ahead of their time! | Leonardome | Recurs educatiu
Prev

mNACTEC extends the exhibition ‘Leonardo da Vinci: The genius and his inventions’07 June 2017Next

Welcome to the Leonardome universe!18 June 2017

The helicopter, the aeroplane, the submarine, innovative bridges…

These and many other ideas were developed by Leonardo da Vinci more than five centuries ago. Some of these designs, such as a flying machine and a rotating bridge, came to life in the exhibition at the XPO Center in Bruges, Leonardo da Vinci, the Inventions of a Genius, which opened on 1st June.

On show, over the next 6 months, will be one hundred machines invented or improved by the Italian genius of the Renaissance which have been built based on the plans he designed. In addition, visitors to the XPO Center will be able to activate some of the creations and interact with them. A memorable way of understanding the innovations of a genius far ahead of his time.

After Bruges, the exhibition will move to Istanbul, Dubai and afterwards will spend six months in Asia and the United States. 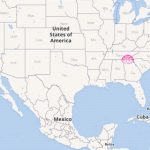 Leonardome spreads all over the world 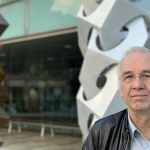 “Look at the faces of the children when they build the domes of Leonardome: it’s simply great!” 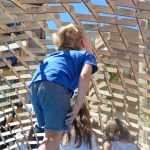 Welcome to the Leonardome universe!

You only have to complete the purchase form and we will get it to you! 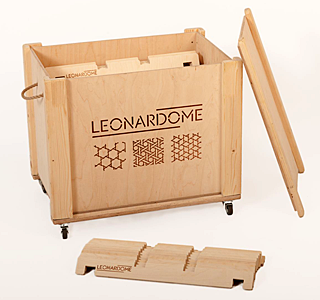